On Christmas Day 1945 Roy Steen and Bengt Lindgren met up to play bandy with some other friends on the frozen river in Tidaholm. Bengt asked Roy whether he was interested in starting a machine shop with him, and Roy had no hesitation in accepting. So in March 1946 they launched Handelsbolaget Steen & Lindgren Mekaniska Verkstad. However, Lindgren left the company just a few years later and it then became Steens Mekaniska Verkstad, which enjoyed great success under Roy Steen for almost four decades.

Right from the start, when the company received its first order for capstan turning of flywheels for Volvo Penta, the main focus of the company has been on mechanical sub-contract production. With over 70 years’ experience of manufacturing mechanical components and machine systems, the company has built up substantial expertise in this area.

The company’s customer base now covers everything from global corporations such as Volvo Cars, Scania, Epiroc, AFRY, ABB and Volvo to a host of smaller automation companies and machine builders in different industries.

It is owned today by its CEO Magnus Andersson through the company Top Venture AB. 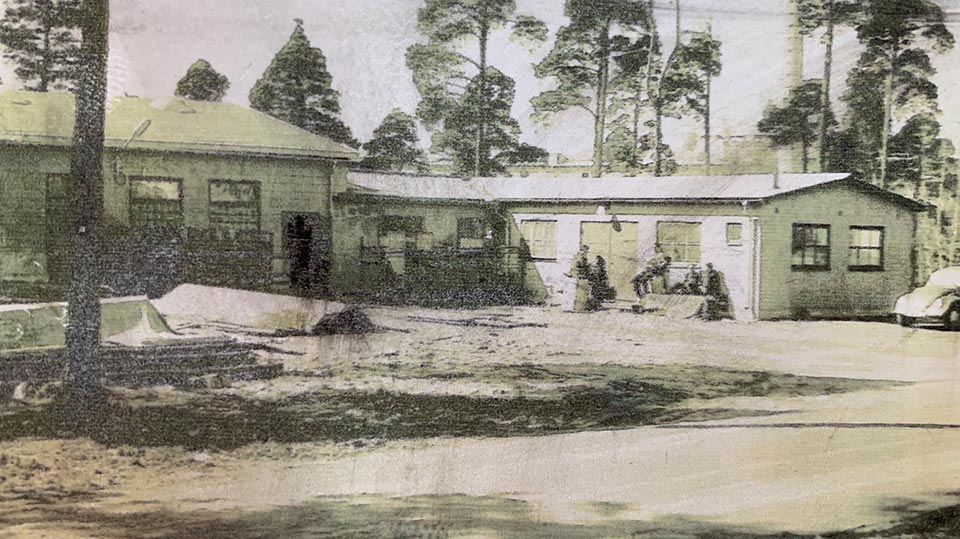 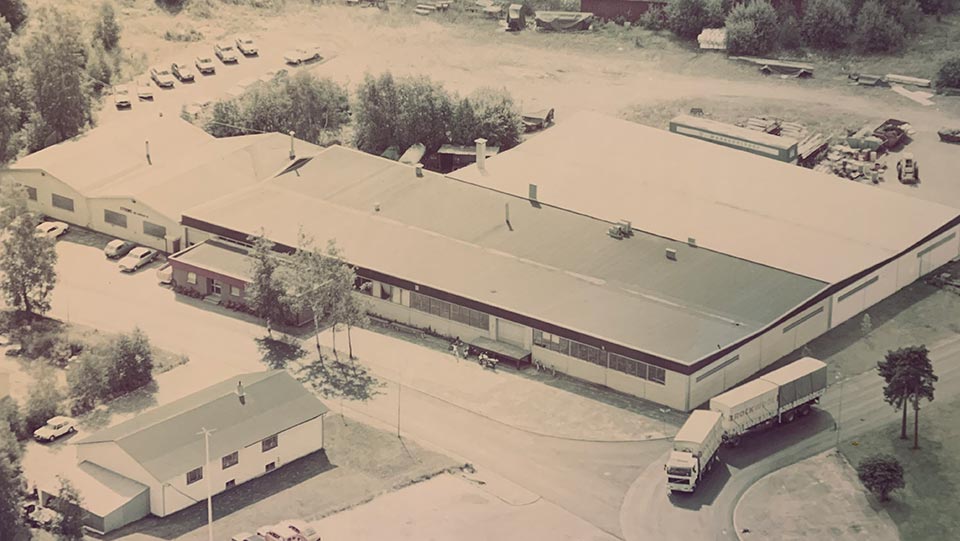 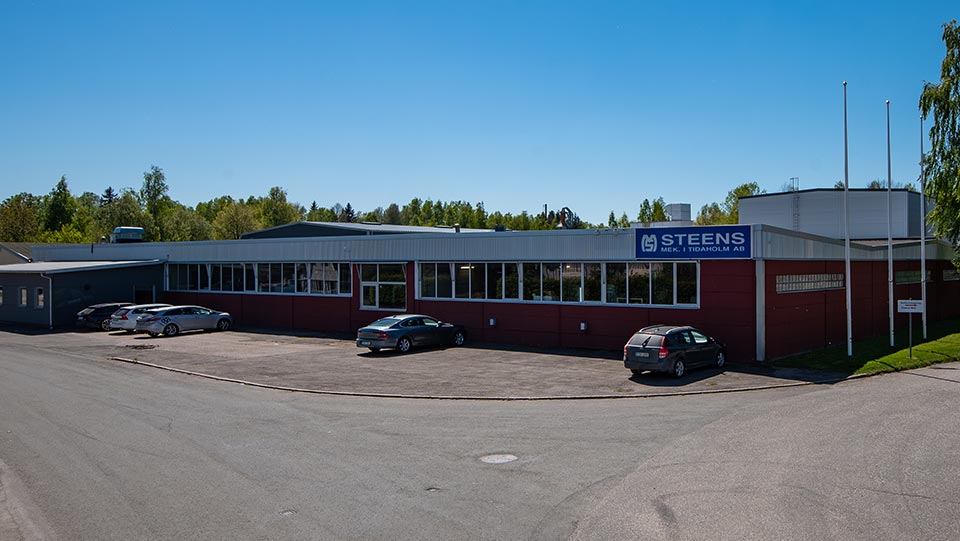 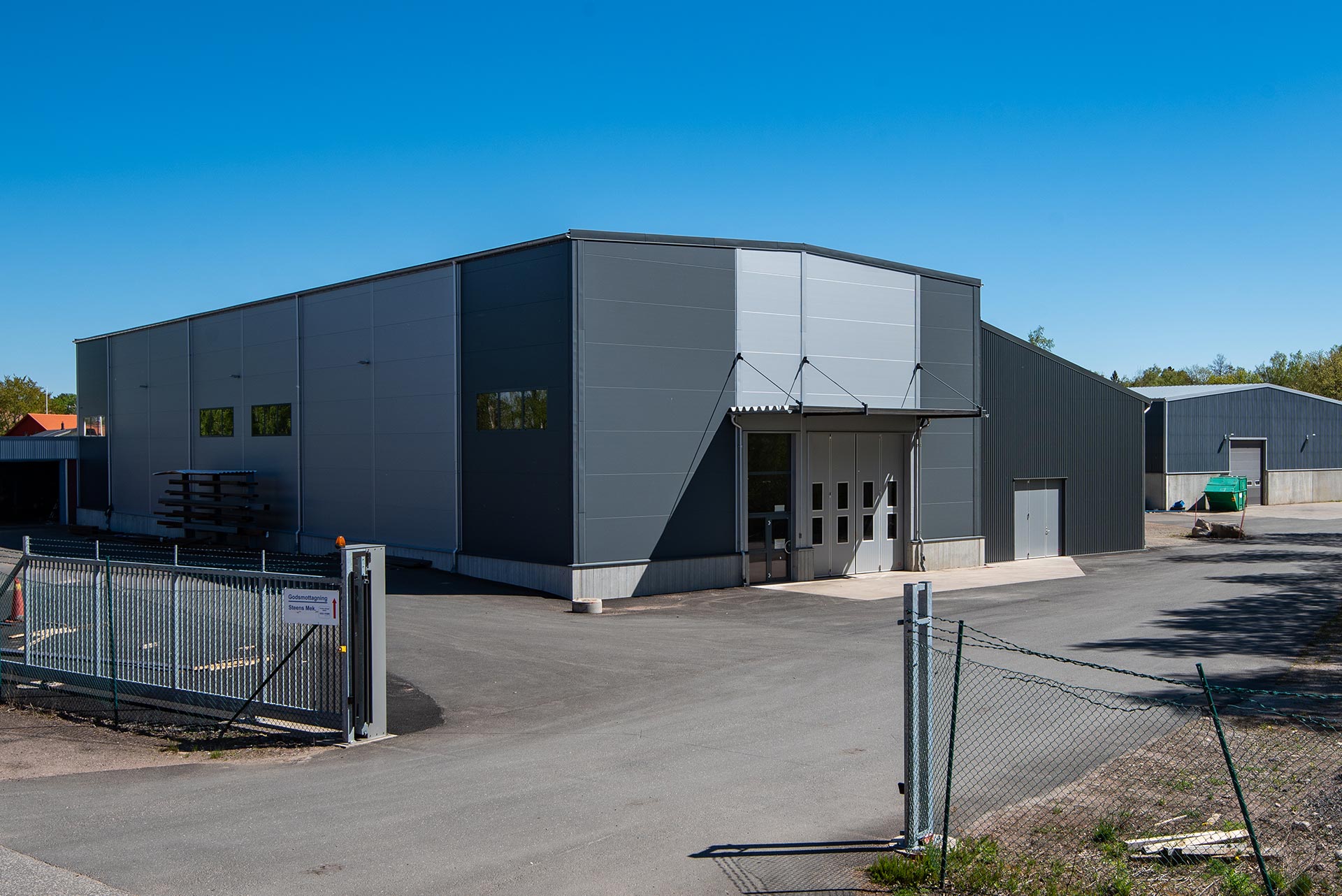